Civic organisations yesterday commemorated the African Human Rights Day amid concerns on the whereabouts of journalist-cum-human rights activist Itai Dzamaran who was allegedly abducted by suspected State security agents in March.
Zimbabwe Human Rights NGO Forum executive director, Lloyd Kuveya said government had an obligation to protect its citizens and its failure to provide answers on the disappearance of Dzamara was disturbing.
“We are worried that the country could be going back to its dark days that were characterised by forced disappearances, evictions and general lack of rule of law,” he said.
Taken from Newsday
Kuveya said more worrying was the growing number of cases of intimidation of civilians, particularly by the military, which had the potential of stifling people’s democratic right to participating in politics.
Commander of the Presidential Guard, Brigadier-General Anselem Sanyatwe, recently threatened the military would deal with former Vice-President Joice Mujuru of the People First Movement if she goes ahead to challenge President Robert Mugabe in the 2018 general elections.
Kuveya also expressed concern over recent threats against the media by Mugabe and First Lady Grace Mugabe.
He said the threats were a violation of the right to information and media freedom.
Kuveya also condemned the onslaught on vendors by municipal police, house demolitions and forced eviction on farm land.
“There is a deficit in the promotion of human rights. As civil society, we urge government to make positive steps in guaranteeing human rights because Zimbabwe is a signatory to the African Charter,” he said, adding government should instead focus on improving people’s social rights as stipulated in the Constitution.
“People have the right to clean water, land, food, information and so on as provided by the Constitution. Government should see to it that the people have these rights,” Kuveya said.
He said government’s failure to provide social services was the biggest onslaught on human rights the government could have on its people.
Government, Kuveya said, should at least reduce expenditure on the military and provide more resources for social service delivery.
He urged government to create jobs and give dignity to its people who have resorted to vending where they are terrorised by the police.
Several NGOs including the forum, Zimbabwe Lawyers for Human Rights, Legal Resources Foundation, Counselling Services Unit, Justice for Children Trust and ZimRights, ran a human rights information kiosk in Harare to exhibit their work while commemorating the human rights day. 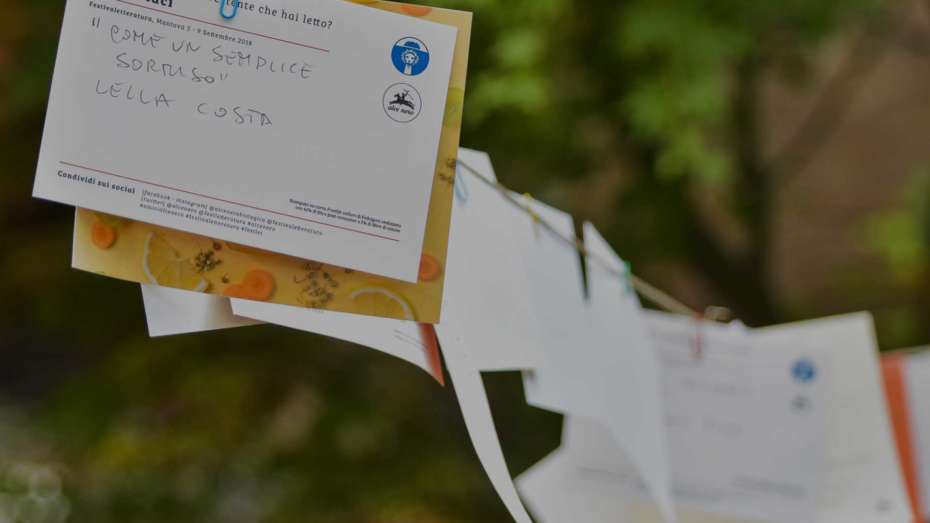