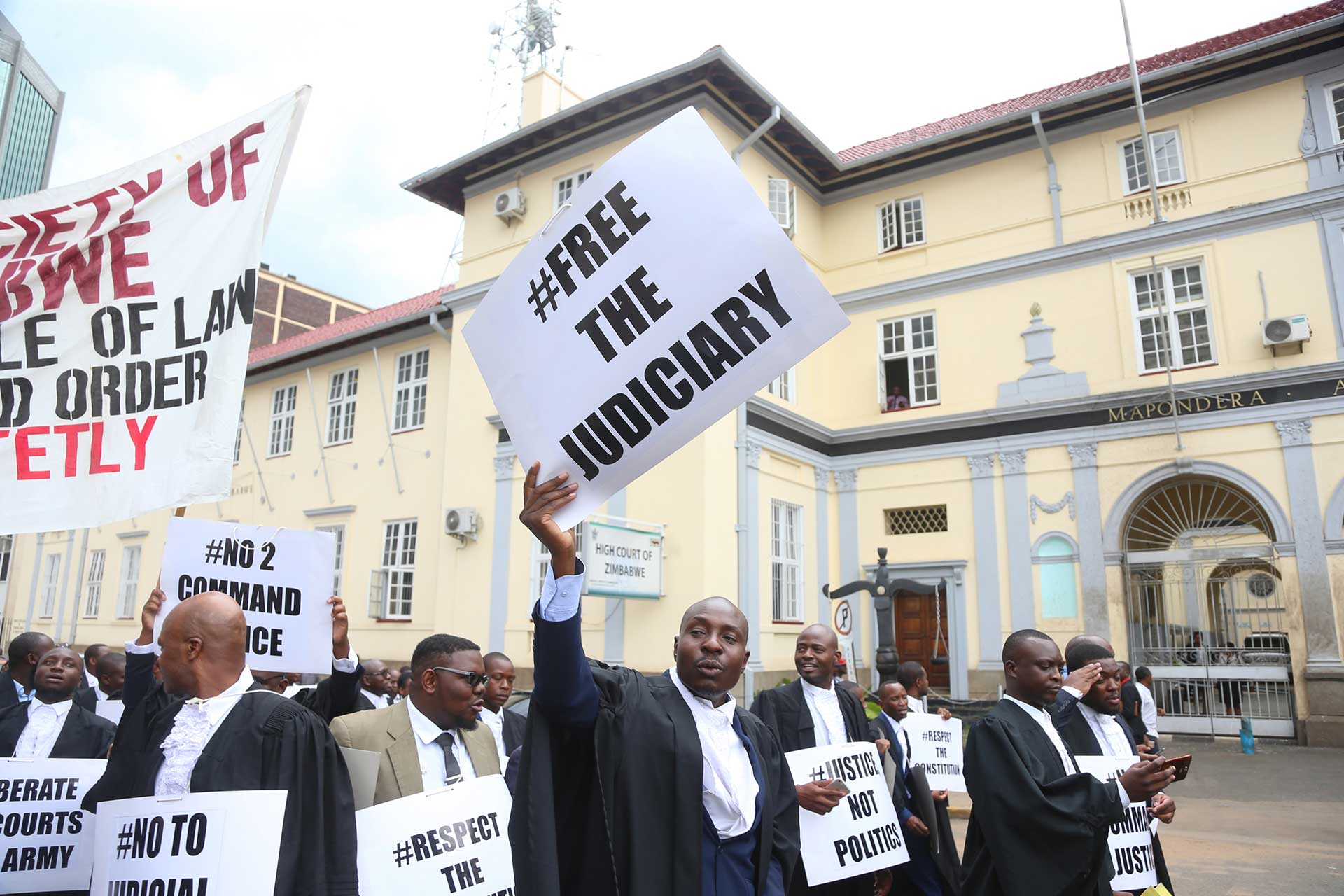 The promises of the new dispensation have disintegrated. From the hope and optimism that characterised the November 2017 transition from the de facto one-man rule under Robert Mugabe, many Zimbabweans are now left with a lasting sense of despair and hopelessness. It appears the justice delivery system has been weaponised against government critics, and due process has become elusive for those charged with public order crimes and crimes against the state.
This report examines the period from August 2018 to February 2019 and assesses the extent to which the formal legal protections granted by the Constitution of Zimbabwe, and under international law, were followed. It concludes with recommendations on the de-politicisation of the criminal justice delivery system to ensure that the law is not weaponised or abused.
Download the full report on the link below
Justice under siege

Statement on the International Day of Peace