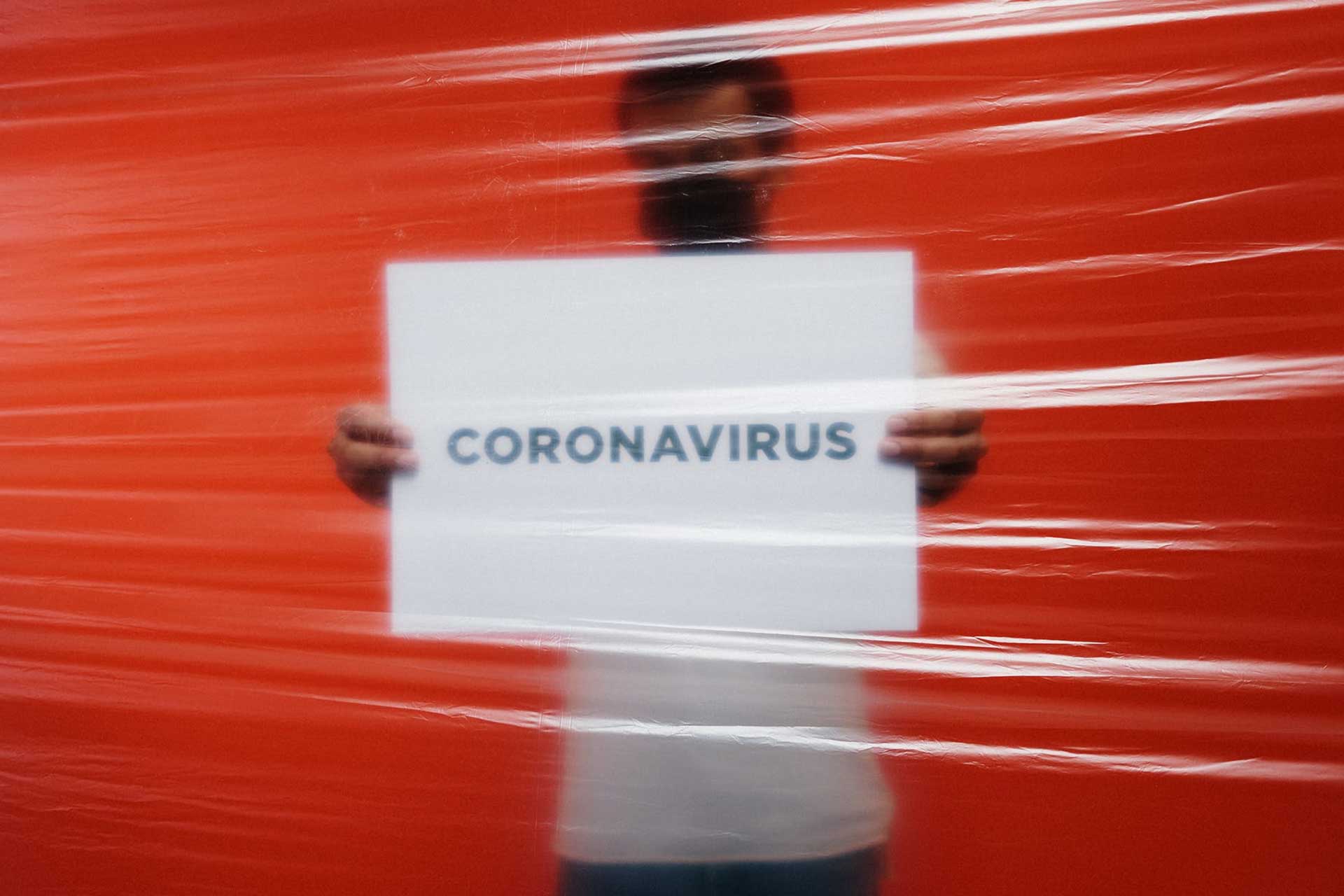 1.0       Introduction
On day 2 of the National Lockdown announced by President Emmerson Mnangagwa on 27 March 2020 followed by the gazetting of SI 83 of 2020 Public Health (COVID-19 Prevention, Containment and Treatment) (National Lockdown) on 28 March 2020, the Forum Secretariat and Forum Members continued to monitor the human rights situation nationally.
2.0       Methodology
This update covers all the 10 provinces of Zimbabwe and is informed by reports received from the following Forum Members:

3.0       General Atmosphere
In Harare, the environment appeared calm with police patrols in and around the Central Business District. Activity was heightened in the afternoon around the Morgan Richard Tsvangirai House with increased police deployments around the area in anticipation of the Supreme Court handing down judgment in a matter in which MDC Alliance President Nelson Chamisa had appealed against a High Court decision which had ruled unconstitutional his ascension to the MDC-T Presidency following the death of party president Morgan Tsvangirai. There was an increase in the movement of police officers at the Glen View 3 shopping centre and this forced grocery shops that were open to shut down. The presence of the police also forced residents to stay indoors. In Mufakose and Epworth, vendors who attempted to sell their wares had their goods confiscated by anti-riot police.

On day 2 of the lockdown, we remain concerned about lack of access to clean and potable water as long queues relating to access to water were observed in some high-density suburbs. More specifically queues for water and food were reported in areas such as Magwegwe North, Murehwa, Chegutu, Kwekwe, Masvingo, Chivi and Zaka.. In Bulawayo and Harare mostly, erratic water supply resulted in people having to join queues at public water points. However Public health facilities in Murehwa, Matobo, Chipinge, Chiredzi, Chivi and Marondera were reportedly open to walk-in patients offering medical services.
The Forum is investigating allegations that ZRP officers were refusing residents of Seke, Chitungwiza who stay near St Theresa Catholic Church permission to go to the church premises to get water, insisting that they were not allowed to leave their homes in terms of the Presidential Lockdown declaration.
In Mutare, Marondera, Chegutu, Gweru, Masvingo and Harare, police maintained roadblocks on major roads leading into city centres. Individuals who could not prove that they were offering essential services were turned back and instructed to stay in their homes. Police manning a roadblock in Mkoba, Gweru were requesting passengers in ZUPCO buses to produce official letters from their employers which reflect that they are essential service providers. Individuals who could not produce these letters were sent back home. As a result, most major cities were deserted and the volume of traffic was significantly lower than what was witnessed on Day 1. However, in residential areas, especially in high-density suburbs, citizens still defied the national lockdown. In Mkoba, Dangamvura, Chitungwiza and Norton, people could be seen loitering in groups and violating the recommended social distancing.
In Ward 8, Chirumhanzu South Constituency, political party Linkages for the Economic Advancement of the Disadvantaged (LEAD) distributed food aid in the form of maize, cooking oil and beans.
At Chivi Growth Point it was business as usual as grocery shops were open and there were considerable queues for water from nearby boreholes. The same reports were received from Dangamvura and Chikanga in Mutare where citizens carried on with their business.
4.0       Arrests
Police in Masvingo arrested four (4) newspaper vendors (3 females and 1 male) at around 12:00hrs for violating the Presidential Lockdown Declaration. The four were arrested at Belmont Press, the main selling point for newspapers in Masvingo, where all the provincial and national newspapers are sold. The four vendors were later released.
5.0       Assaults
Police officers assaulted seven (7) people with sjamboks and button sticks at ZB Bank in Zvishavane at around 1200hrs for disregarding the national lockdown. Police also assaulted people in Masvingo with baton sticks at Aphiri and Sisk business centres where groups of people were drinking alcohol. It is alleged that some bars were clandestinely selling beer to people which led to the assault of 11 people.
6.0       Conclusion
The Forum continues to call upon citizens to observe the national lockdown to stop the spread of COVID-19. Reports of assaults at the hands of law enforcement officers have risen from 3 to 18 within the past 24 hours. We strongly urge law enforcement officers to respect human rights and to employ non-violent measures to enforce the national lockdown.
Please note this update may not provide an exhaustive account of the situation in every part of the country but provide an overview of the situation based on the data the Forum members have been able to document.