Harare, 14 July, 2013— The Zimbabwe Election Support Network (ZESN) observed the beginning of the special voting for uniformed forces and Zimbabwe Electoral Commission (ZEC) officials in various parts of the country. ZESN is concerned about the disorganised and delayed start to the voting process and multiple problems that hampered the beginning of the special vote. The network deployed one observer in each of the polling centres across the country.
ZESN observers have reported recurrent problems in all polling stations around the country. These included the late opening of polling stations, shortage of sensitive voting materials such as indelible ink, ZEC stamps, ballot papers and boxes.
There was lack of consistency at polling stations on the availability of electronic and hard copies of the voters roll and the slow pace of voting, in areas where the process had commenced.
In most of the centres ZESN observers noted that voting did not start at stipulated time. At some polling stations, for example, at Dangababi Primary School, in Bubi District Matabeleland North, voting commenced at 1500 hours. Furthermore, some polling stations only received ballot papers after 1400hrs such as Fatima High School in Lupane District and Bubi Tatazela Hall, which points to the lack of preparedness of ZEC for the Special Voting Exercise.
These logistical problems were widespread across the country as observed in the following centres; Madziva Secondary School in Shamva, Chimhanda Secondary school, Bindura Primary School and Nzvimbo Community Centre all in Mashonaland Central province; Jameson High School and Inkomo Barracks in Mashonaland West province, Chirundu Border Post, Mai Musodzi hall in Mbare suburb, Highfield High 1 School in Harare province; Nyazura, Nyanga, Odzi in Manicaland province; Matabeleland South, Farmers hall, Murehwa District Offices in Mashonaland East province, Bulawayo City Hall and Nketa Primary School in Bulawayo, Esigodini in Matabeleland South province.
ZESN observers witnessed commotion at Mount Pleasant Hall in Harare province involving voters lined up to cast their vote. Voters who had gathered to vote at the polling station became impatient after some of their envelopes containing ballot papers to enable them to vote were not found. The commotion only subsided after senior police officers intervened and admonished the voters. At Chimanimani Court, Manicaland two polling agents were involved in a physical clash. It is reported that an MDC-T polling agent identified a ZANU PF polling agent as a policeman and a brawl ensued leading to a temporary stoppage of voting.
ZESN observers reported the absence of party agents for all political parties in most polling stations such as Mberengwa Primary School in Midlands Province. This could show that some parties were not prepared to observe the process.
At Inkomo Barracks tent in Mashonaland West province, a ZESN observer noted that ballot papers had been changed because alterations were being made on ballot papers due to the withdrawal of some election candidates. At Odzi Primary School in Manicaland Province, a presiding officer had to intervene to stop the playing of some revolutionary music at a residence located near a polling station which was seen as campaigning within 200 metres of the polling station.
The network notes with concern that by end of first day of polling ZEC had not yet dispatched voting materials to Masvingo Province. Given the challenges experienced on the first day, ZESN is wondering whether or not ZEC will be able to overcome these shortfalls and ensure that all eligible special voters cast their vote by close of polls tomorrow. With only 17 days before the holding of the harmonised elections on July 31, the ZEC’s handling of the special vote raises questions on the Commission’s preparedness to conduct the national elections.
ZESN therefore urges ZEC to assure the nation that they have the capacity to run and manage the impending harmonised elections.
ZESN calls upon ZEC to immediately intervene and correct the anomalies noted by our observers. We reiterate our call for uploading the electronic copies of the final Voters Roll with updates of voters registered during the mobile registration exercise from 10 June to 09 July 2013 on the ZEC website to enable citizens to continue to inspect and check their names.
ZESN remains committed to promoting a free and fair election where each eligible voter has an opportunity to exercise their right to vote.
All this is happening in the context of a pending High Court urgent chamber application filed by the MDC-T concerning anomalies between those who applied to vote under the special voting and the actual number of uniformed forces employed by the government.//Ends 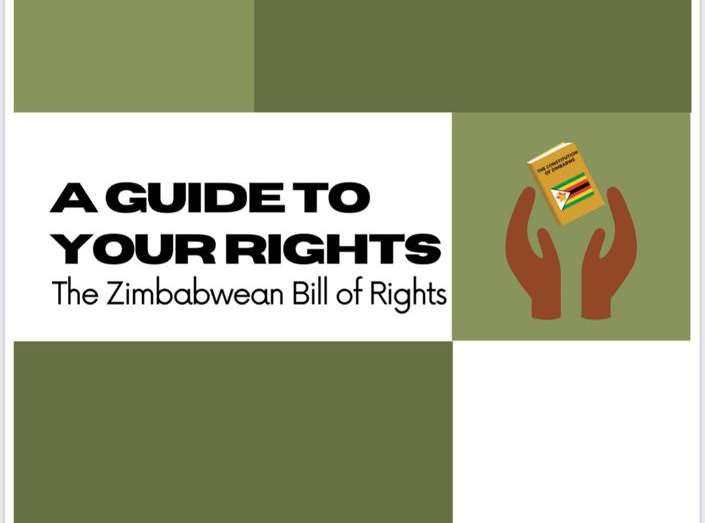